XCL Education is one of Malaysia’s largest and most successful premier education groups. We are the most diverse and experienced XCL Education in the country having operated preschools, international schools, private schools, and enrichment centres that provide exceptional educational experiences to over 20,000 students in Malaysia.

Founded in 2020, the core founders of XCL Education are no strangers to the national education industry: 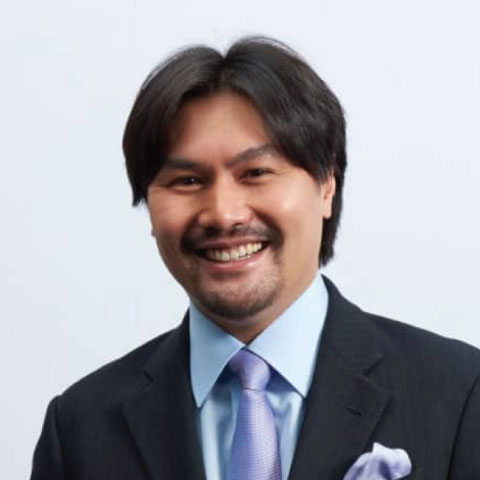 Tunku Ali Redhauddin Ibni Tuanku Muhriz, a graduate of both the University of Cambridge and Harvard University, is Chairman of Marlborough College, Malaysia; founding trustee and Chairman of Teach for Malaysia; and Pro-Chancellor at Universiti Sains Islam Malaysia.

In 2013, he was recognised as a Young Global Leader by the World Economic Forum. Previously, he worked at both McKinsey & Company and Khazanah Nasional Berhad, and he currently holds other board and advisory roles at several corporations and non-profit entities including TPG Capital Asia. 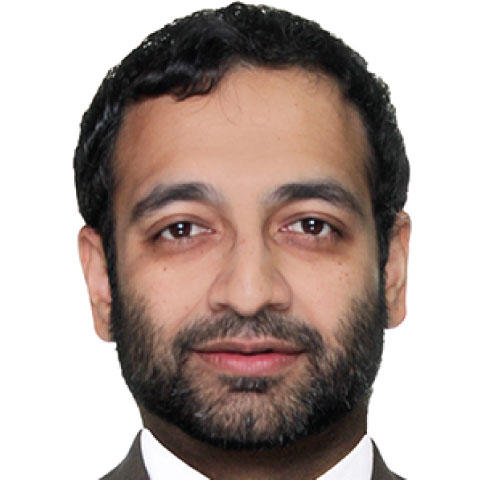 Datuk Ganen Sarvananthan, is a Managing Partner at TPG Capital Asia and its Head of South East Asia. A distinguished scholar, he was an ASEAN Scholar, a Sultan Azlan Shah Scholar; and a recipient of the British Chevening Scholarship.

A law graduate of University College London (UCL), he was the Head of Investments at Khazanah Nasional for a decade before he joined TPG in 2014. More importantly, Datuk Ganen has played a key role in TPG Capital Asia’s investment in Vietnam Australian International School (VAS) which is one of the fastest growing school groups in Vietnam. 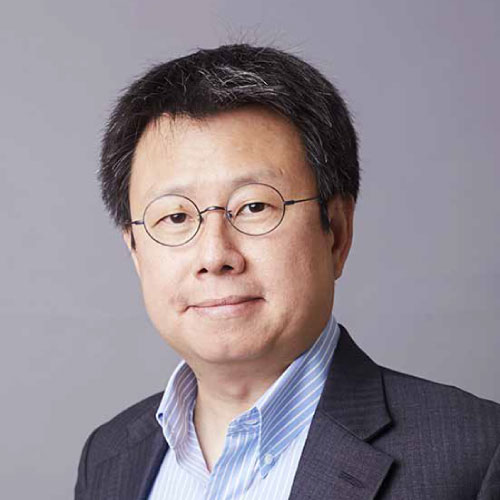 Dr Goh was also the founder and Dean of the Faculty of Behavioural Sciences at HELP University, Kuala Lumpur, which houses one of the largest Psychology programmes in South East Asia with over 1,400 full-time students. He was the past President for the ASEAN Regional Union of Psychological Societies (ARUPS) and past President of the Malaysian Psychological Association (PSIMA), and has also been appointed Consultant Psychologist for MENSA Malaysia. He has served as project leader for eight UNICEF projects in Malaysia, including a capacity-building project in tsunami-affected communities in Kedah, the development of a national child trauma response team, a bully prevention intervention in Malaysian schools, and a positive discipline initiative in schools. 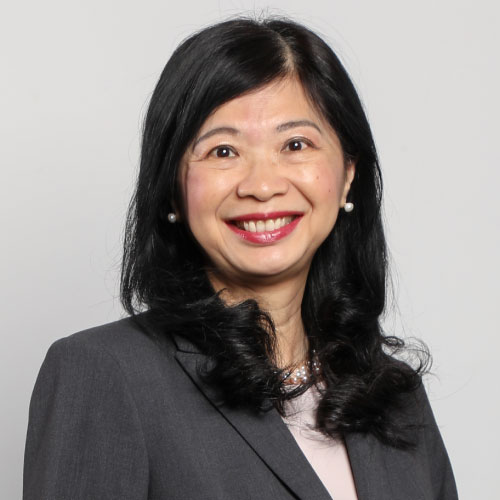 As CEO of Paramount Education, Datin Teh had overall responsibility of the education division of the Paramount Group; from pre-school, primary and secondary schools through to tertiary institutions and enrichment centres. Under her stewardship, KDU University College expanded its wings to their iconic campuses at Utropolis Glenmarie and at Utropolis Batu Kawan.

Datin Teh has had a diverse education experience abroad, both at tertiary and school levels. She graduated from Yale University under a Yale scholarship and also spent a year as a high school foreign exchange student in the U.S. under the American Field Service (AFS) programme.

Mr Dominic Picone is a Partner and Managing Director at TPG, based in Singapore. He has lived and worked in Asia since joining the firm in 2005 and, in that time, has been engaged with investments throughout the Asia Pacific region that represent more than $1.5b of committed equity capital.

Prior to TPG, Mr Picone worked in the Investment Banking Division of Credit Suisse First Boston in Melbourne, primarily focused on mergers and acquisitions in Australia and New Zealand. 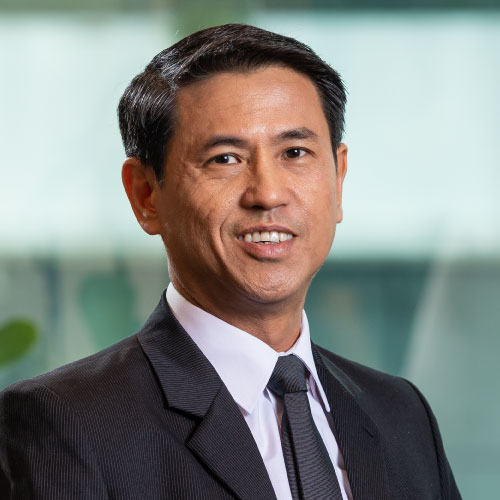 He began his career at PricewaterhouseCoopers in 1987 and thereafter, joined Citibank Berhad in 1991, leaving as General Manager of Commercial Banking.

In 2003, he joined OCBC Bank (Malaysia) Berhad (OCBC) as Head of SME Businesses, and was subsequently promoted to Head of Business Banking. He was then appointed Director and CEO of OCBC in August 2008, a position that he helmed for six years. During his tenure at OCBC, he also served as a Director of Credit Bureau (Malaysia) Sdn Bhd, Credit Guarantee Corporation Malaysia Berhad and OCBC Al-Amin Bank Berhad.

Under his management, Paramount has experienced consistent revenue growth over the past five years. It has also garnered numerous awards, including the “Highest Returns to Shareholders Over 3 Years” for the Property Sector at The Edge Malaysia Centurion Club Corporate Awards 2019. Paramount also rose to 13th place in 2019 for The Edge Property Excellence Awards rankings, up from 25th place in 2014.

Mr Chew was on the Advisory Committee of ACCA Malaysia up to 2017. He is currently an Independent Director and Chairman of the Audit Committee of the Asian Banking School and a member of the Small Debt Resolution Committee of Bank Negara Malaysia. 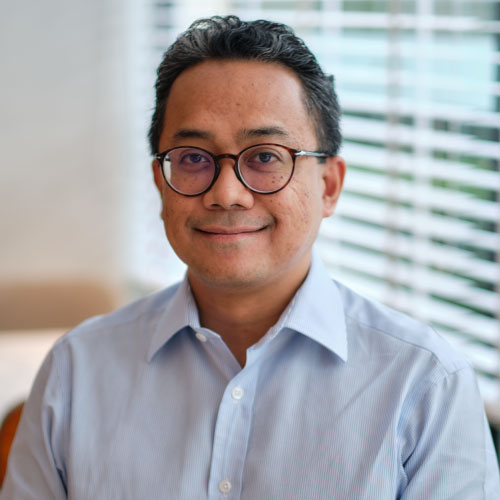 En. Hafiz Hussien is a Senior Advisor to TPG Capital. He started his career with CIMB Investment Bank in 2004 where he experienced roles in the Group CEO’s Office, Investment Banking and a stint in Indonesia with CIMB Niaga. Hafiz subsequently joined Khazanah Nasional’s strategy team in 2016 where he worked on projects involving Khazanah’s investment portfolio and overall corporate strategy.

En. Hafiz holds a degree in Economics from the University of Warwick.