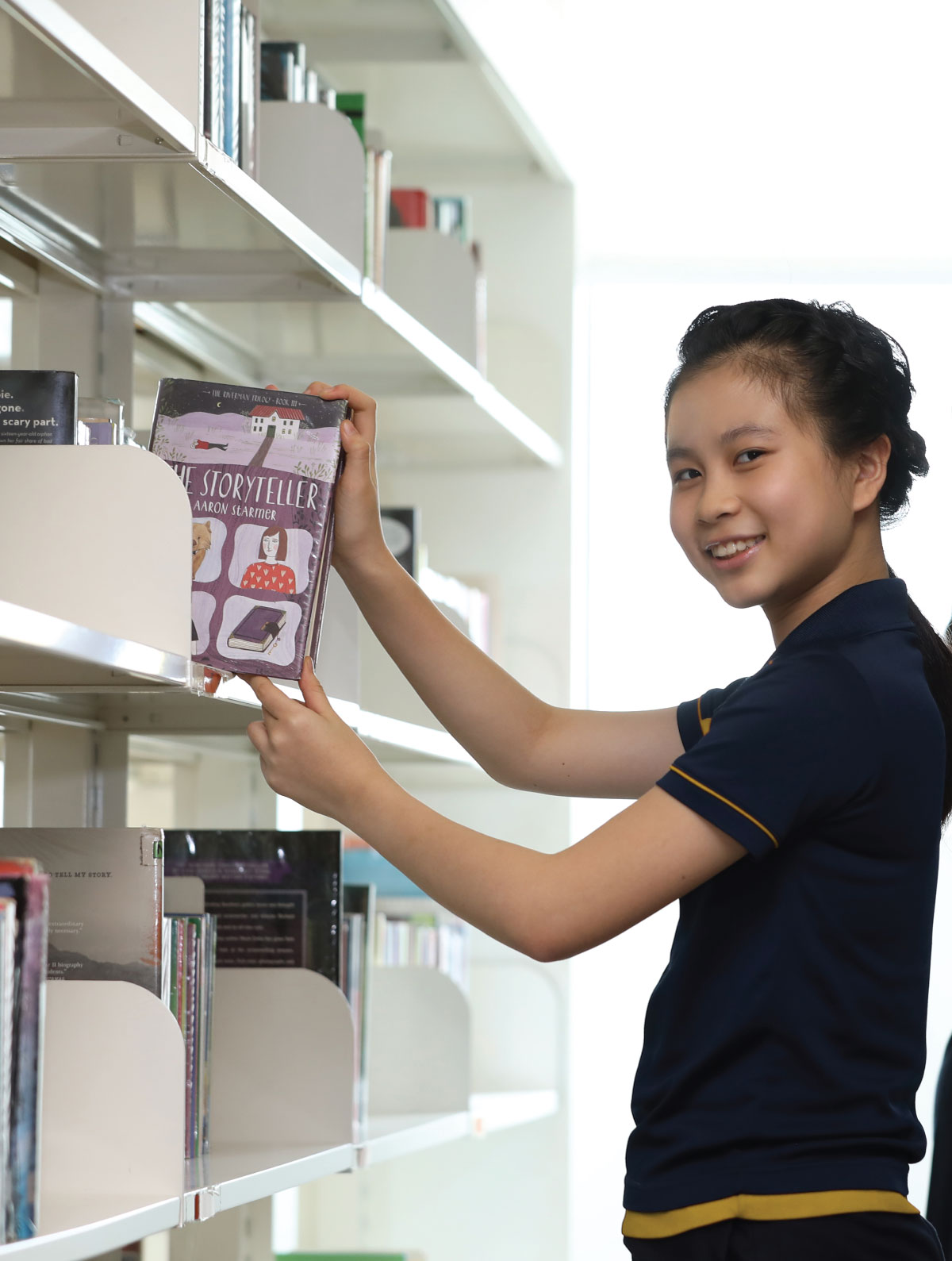 The Sri KDU group of schools started its first private school, Sekolah Sri KDU in 2003 on a 12-acre land in Kota Damansara. Sekolah Sri KDU, a purpose-built private National Curriculum school was set up to provide primary and secondary school education, anchored on the ethos of “Malaysian Hearts, Global Minds”.

Offering the UK National Curriculum for Years 1-9, the IGCSE for Years 10-11, and the International Baccalaureate Diploma Programme for Years 12-13, SKIS provided parents the option of a British International curriculum, but anchored on the Sri KDU School’s strong focus on personal development and pastoral care.

Since its inception in 2003, Sri KDU Schools has continuously been at the forefront of the education industry in Malaysia. Testament to its sound pedagogy, Sri KDU Secondary School secured top position among Malaysian schools in the Programme for International Student Assessment (PISA) in 2012, thus placing it among the top-ranked schools from 65 countries in mathematics, science, and reading.

In 2017, SKIS was the first school in Malaysia to be awarded the Education Development Trust’s (formerly CfBT) International School Quality Mark (ISQM), achieving ‘Gold’ level. SKIS was also admitted as a member of FOBISIA (Federation of British International Schools in Asia) with the aim of promoting excellence, high achievement, and good practice through British-style education in schools.

SKIS then expanded to include a new campus at Berkeley Uptown, Klang - a Microsoft Showcase School that embarks on a platform of creating Digital Leaders for the future. And as of October 2021, Sri KDU Schools is proud to now include its third campus in Subang Jaya (formerly known as GEMS International School, Tropicana Metropark).