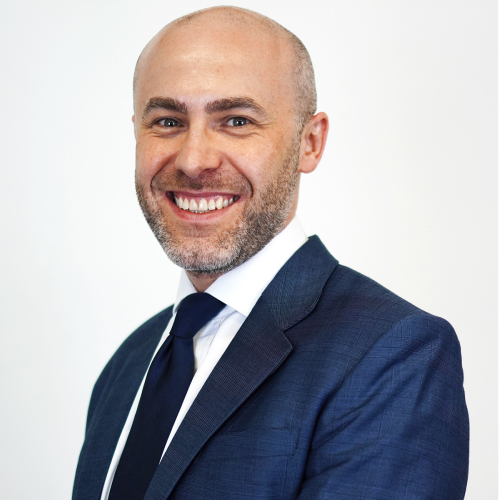 Anthony originally worked in the City of London in public, media and analyst relations, after studying English Language and Literature at Christ Church, University of Oxford, but a passion for Literature and an interest life-long learning led him to Trinity College, University of Cambridge to train as an English teacher in 2002. He has worked at a number of schools in Cambridgeshire, England, including pastoral leadership and leading the internationally renowned English and media faculty across the Parkside Federation of academies in Cambridge.

Anthony joined Cambridge Meridian Academies Trust (CMAT) in 2010 as an Assistant Principal to support the improvement of one school and left after eight years, ultimately working as CMAT’s Executive Director of Education and an Executive Principal responsible for the quality assurance of all the academies and teacher professional development from initial teacher training to leadership succession planning and development. Along the way, he was a principal of an academy in Lincolnshire, England, securing its best ever examination results and inspection judgement.

Whilst completing a Masters with UCL Institute of Education, Anthony conducted research into and published on the teaching of literacy. He is a frequent conference speaker, presenting on school leadership and English teaching and editor of ‘Much Ado About Nothing’ and ‘Twelfth Night’ in the Cambridge University Press Cambridge School Shakespeare series. He has been a governor and a director of a number of schools and colleges and chaired the school-improvement board in the largest county authority in England. He is a qualified leadership coach.

Anthony believes in a whole education striving for academic excellence and great examination results, whist providing the experiences and building the character skills that student need to thrive in life afterwards. 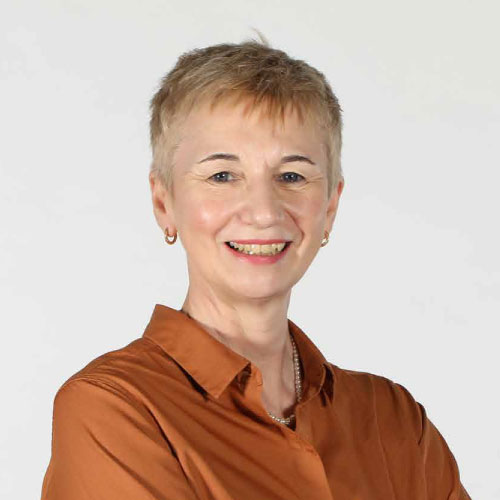